Perseverance and determination is key 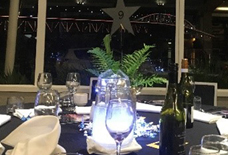 On Saturday 22nd June The Rotary Westhaven Matariki Gala was held at the Royal New Zealand Yacht Squadron. It was a great night with fine food, an interesting guest speaker, live and silent auctions and at around 8.30pm the band ‘Hands Off’ began playing with everybody up on the dance floor. 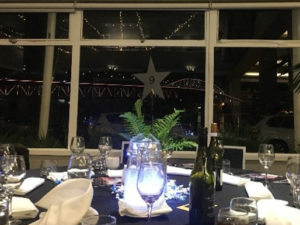 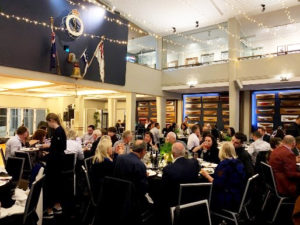 He was the only one of three of the sailing team that remained with Team New Zealand after the 2013 event, sailing in the 2015–16 America’s Cup World Series. A lot of what he had to say was relevant to the HLF projects. It’s all about perseverance and determination, it doesn’t matter how big your team is (they only had three members stay on after their colossal loss – and HLF only started with two people), you can rebuild and get the work done! 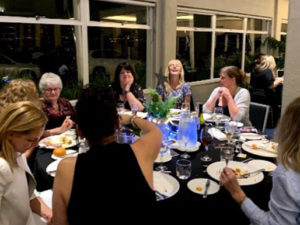 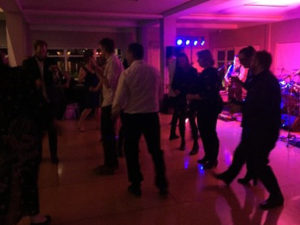 Just over $23,000 was raised from the night for education projects — a fantastic result! Thank you to everyone that helped make it such a successful evening. Funds will be distributed by Rotary to charities including the Auckland City Mission and the Himalayan Leaky Foundation in Nepal. HLF will use their share of the funds to start the pilot scheme featured in this article (click to view).